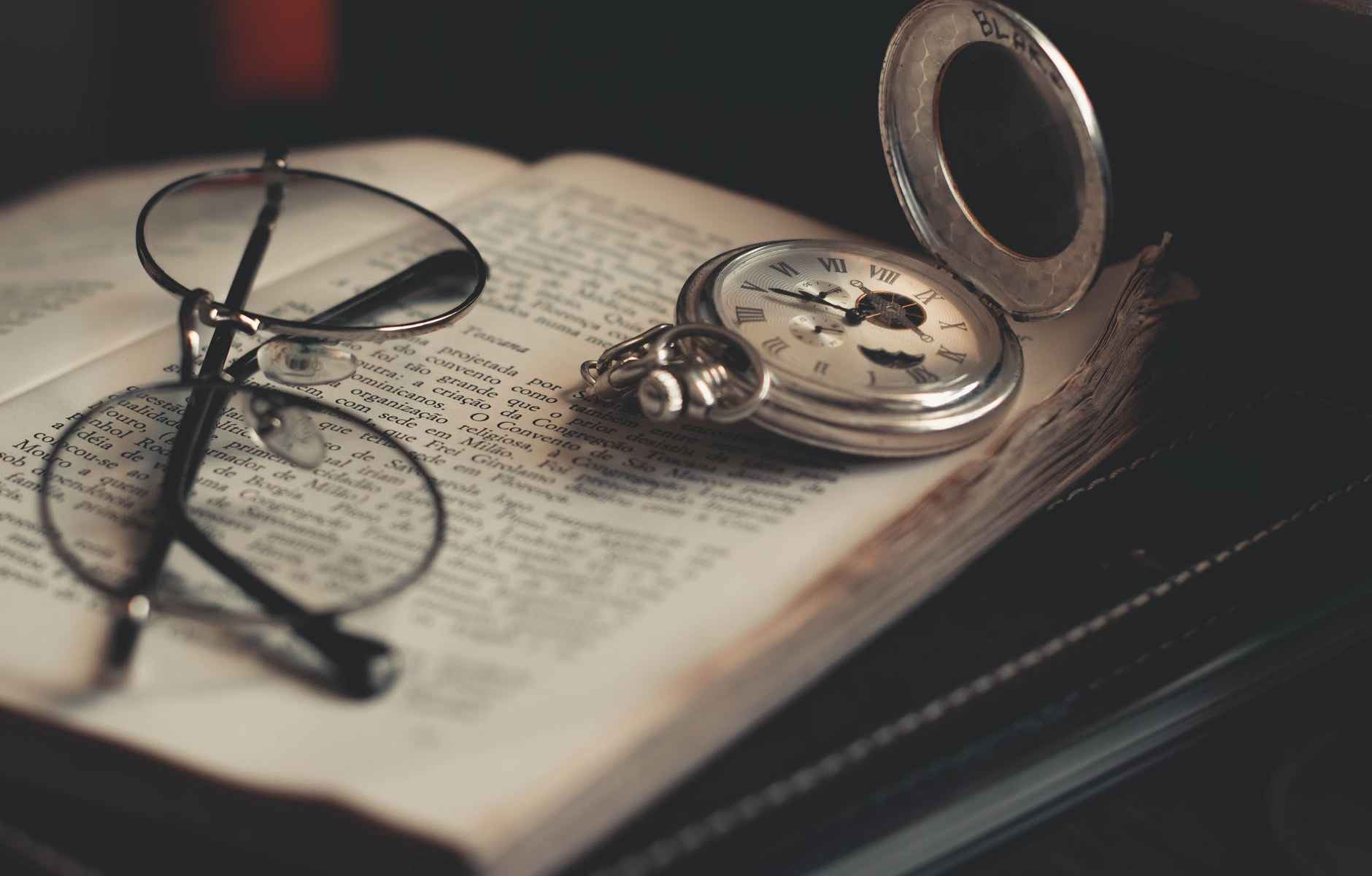 Stephen Hawking has been one of the most prominent scientists of the modern era, he was characterized by his work as a theoretical physicist, astrophysicist, cosmologist and scientific disclosure, in addition to having a very good sense of humor which increased his popularity among people who do not know dedicated to science as such, he made appearances on various television shows.

Today we have more questions about the universe than answers, one of those questions and perhaps the most striking is: is time travel possible? Until now no one has been able to confirm or refute the possibility of traveling to the past, however, traveling to the future is another story, on this there is evidence that indicates that they are possible but requires speeds that we have not yet been able to achieve.

For Hawking, since there was no evidence on the possibility or impossibility of trips to the past, he indicated that if possible, it would be very impractical. In his book “brief answers to big questions” he puts it in the following way:

“The idea that space and time can be curved is relatively recent. We cannot rule out that traveling back in time is possible, with our current level of understanding … This would, however, create logical problems and will force the approval of a Law for the Protection of Chronology (to prevent, among other things, people from traveling to back and kill his own parents).

In order to prove that travel to the past they are somewhat improbable and also bring a little humor to the topic, Stephen organized a party to be To demonstrate that traveling to the past is somewhat improbable and also to give a little humor to the subject, Stephen organized a party to be held on June 28, 2009, where the guests are time travelers, with the particularity that the invitations They were sent at a later date than the party. The event had served tables and champagne, to which clearly no one attended. The fact that no person from the future was present does not imply that it cannot happen, there may be regulations that avoid altering the past or revealing the presence of a traveler, the possibilities are many, which if it is clear is that we must continue working to decipher the great mysteries of the universe and perhaps one day we will understand it better.

If you are a time traveler, remember you have a date with Stephen Hawking on June 28, 2009 at Cambridge University ”at 12:00 UT.